Why Choose Us For Social Media & Video Marketing? 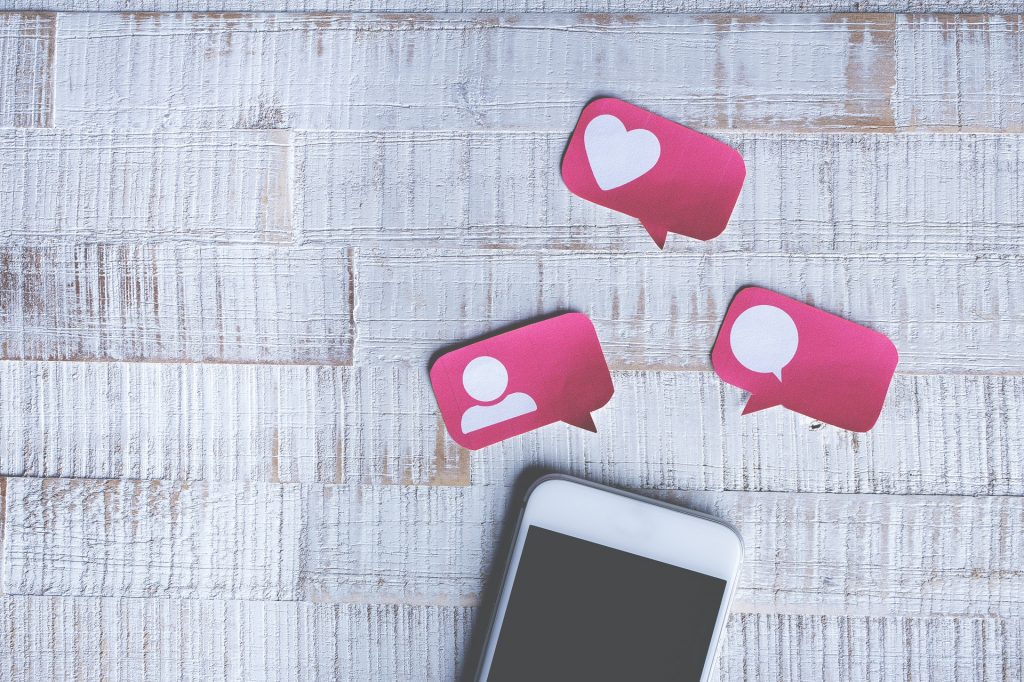 74% of adults online use social media, meaning it’s an incredibly powerful tool for businesses to connect with potential customers.

Social media is an element that will directly define your business in the public sphere, meaning it’s critical to get it right. Having a website is great, but a well executed social media advertising campaign will elevate your business both socially and financially.

A staggering 80% of UK users admit that they prefer to receive promotional coupons from brands they follow on social media rather than any other way, and a massive 67% of Twitter users are more likely to buy from brands they follow. These numbers show that the arena of social media is ripe to plant the seeds of trust with your customers and to nurture relationships with them. In time, this will translate to a tribal following on social media and higher revenues for your product or service.

A well-executed social media campaign will strike the right tone on every platform it touches, whilst a frantically made one will most likely deter potential leads. Every social media platform is different and has its own forte’s. 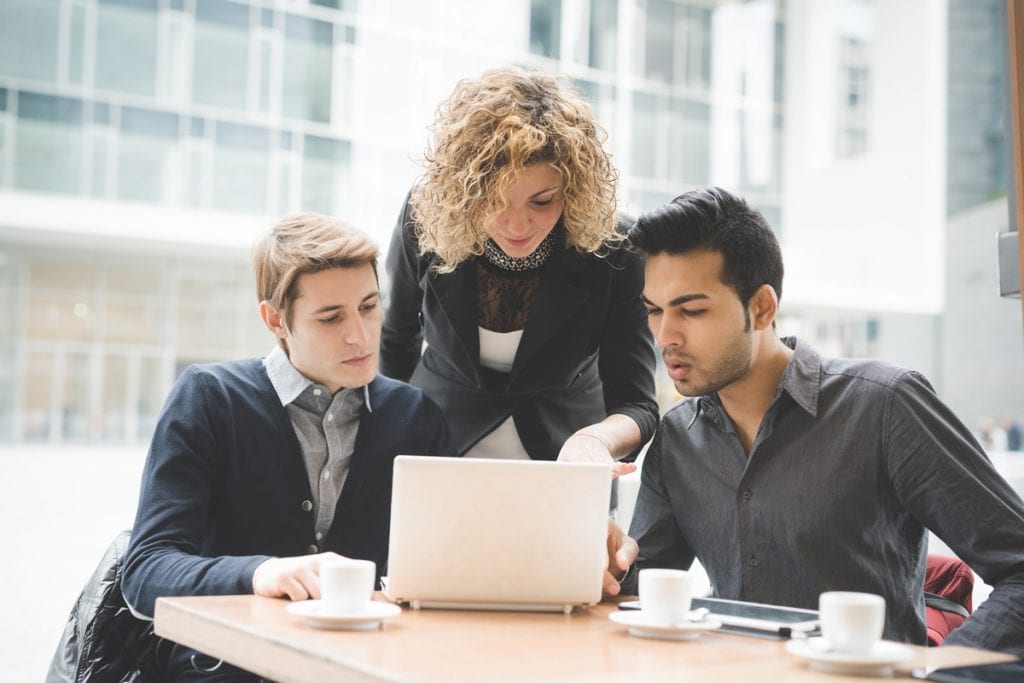 So you’ve carried out SEO on your website and Google loves you, but do you know what the second largest search engine in the world is?

So you’ve carried out SEO on your website and Google loves you, but do you know what the second largest search engine in the world is?

It accommodates 100 million users a day and it can increase understanding of your product or service by a massive 74%. It’s YouTube. It’s staggering to think that social media video marketing can increase click-through rates by over 90% and that your website is 50 times more likely to rank on page one.

We’ve done all the research, which is why we’re wholly confident in the effects of our video marketing service. We’re one of the only UK based companies offering a dedicated service, and we’ve seen it working first-hand. Have you ever heard of the saying “Don’t tell me, show me”?

That’s why SEO video marketing has become increasingly popular and important- it’s no surprise that 80% of visitors will watch an online video, whilst only 20% will read content in its entirety.

We’ve seen this new concept evolve over the years, so we’re perfectly placed at the crossroads between experience and innovation. 60% of users will stop viewing your YouTube video promotion if it’s over 2 minutes long, which is why we personally tailor our video marketing service to create brief, succinct and affordable videos.

Why Choose Us For Social Media & Video Marketing?

What Our Customers Say:

Rachael Adkins
Verified
Easy Internet built my website Butternuteazypeel.com. From start to finish the team were supportive and responsive and the system that was used for everyone to stay in the loop was very efficient. I would highly recommend, as a new business or an existing one. Great result!

Amanda Mather
Verified
Very swift and professional service. We always get great feedback about our website.

Martyn Garrod
Verified
Easy Internet have been such a pleasure to work with so far. SEO is one of those things I knew I had to do as a business but didn’t know where to start. The team have been such a pain relief and I know that they have my businesses best interests at heart.

Bhavin Gandhi
Verified
The experience we have had in using 123 Ranking has been great. Very professional and know what they are talking about and we have seen great results. Highly recommend.

DLT Roofing Limited Leicester
Verified
Easy have been an incredible asset to our growing, family run roofing company. We have quadrupled the leads from our website and that’s all thanks to Easy’s knowledge and expertise. I must add that all members of Easy Internet have been helpful and friendly throughout – no issue was too big or too small. A huge thanks to Ren and Diana for their continued support.

Brent Katzman
Verified
Nice and friendly company to deal with.